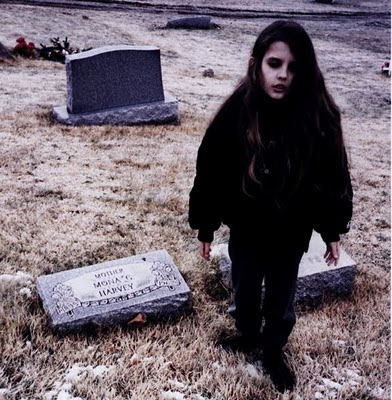 The Toronto experimental electronic duo Crystal Castles were slated to release their second album, also titled Crystal Castles just as their first (or iTunes adds a (II)), on May 25th. But after so-called “phenomenal demand and anticipation” for the new CC, the band digitally released their album a month early, Monday, April 26th on Fiction Records.

What follows is 53 minutes of contrasts.

Recalling that their first album was a collection of new tracks accompanied by songs found on demos and 7 and 12-inches released between 2005 to 2007, one might expect their second studio release to flow a bit more cohesively. No, why would anybody expect that?

Every track is singular. Purposely avoiding a smooth flow, many stop abruptly, collapsing at the end of their energy burst, before encouraging the next divergent cut and twist (many of which also take place within each individual track).

When the album soars with trance-y vibes and vox (“Celestica”), it is sharply and immediately contrasted by the following punky electro violence (“Doe Deer”), uncanned with scratched screams and adrenaline pumps.

The video-game feel of their debut takes a backseat, emerging towards the end of the album (“Pap Smear,” “Not In Love,” “Intimate”), with the rest relying more on ethereal dance beats (“Suffocation”) or the standout Oakenfold-Electronic Arts-Karen O technoclash of “Baptism.” The Sigur Ros-sampled “Year of Silence” takes the jubilant, angelic playfulness of the original song, “Inní mér syngur vitleysingur,” and dirties it up with sticky synth mud.