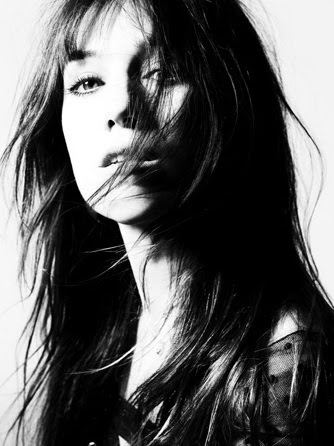 She has been making noise across the pond since the release of her first album in 1986. Now on her third record, IRM, she got some help from a pivotal co-producer and writer, Beck.

Born in London and raised in Paris, Charlotte Gainsbourg has been a force in film and French pop music over the years but the support of her newest collaborator has propelled her into the international limelight. Providing some backing instruments and vocals, Beck has stamped Gainsbourg’s album with his twisting signature as the album works from poppy and sweet, full of sleepy sunshine to heavily dramatic, wrapped in confusion, all the while flavored with tidbits of dreamy French. The first single “Heaven Can Wait,” a duet with Beck, belongs on the thump-y edition of Sea Change while other songs transform from the robotic “IRM” to an Air-inspired “Le Chat du Café des Artistes” to raw blues on “Trick Pony.”

The title for Gainsbourg’s latest release is French for MRI, inspired by an experience in 2007 when she was rushed to a Paris hospital...