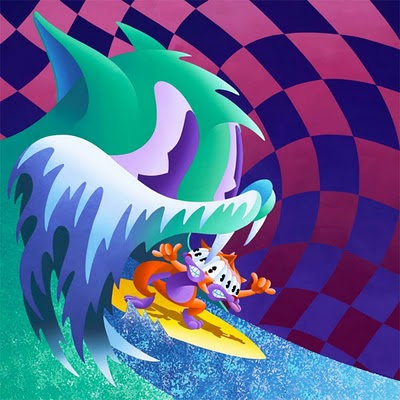 Congratulations, listener. You’ve just entered a new aural world where MGMT makes the decisions and they’ve decided not to create a straightforward, electro-pop album. If you’ve made it through the first listen and haven’t tossed it aside, it warrants additional spins.

Produced by the duo and Sonic Boom (Spacemen 3, E.A.R., Spectrum, and credited as the “master of ceremonies”), Congratulations is a testament that no one knows exactly what is going on inside MGMT’s collective heads. Sonic Boom is the first to admit that although he spent nine months (“the pregnant portion of a year”) with MGMT, it “hasn’t led me to deceive I know MGMT better than anyone else.”

A meandering mystery of transformations, Congratulations does not lack in dance intuition but changes too much, too quickly to be a cohesive dance party...