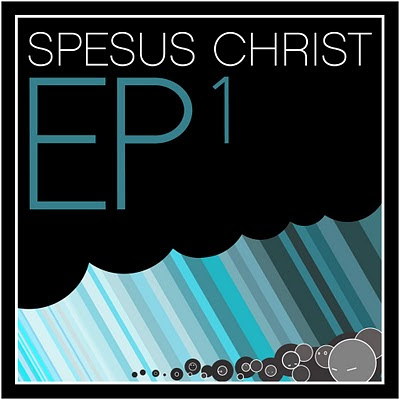 The Portland/Oakland trio of creators and producers may be new to the game but they’ve got a lot of material “gushing out,” so much that they don’t have enough time to record all of it, says producer/mixer Cameron Spies. And what they do have is being released on tape, a tangible, “personal” medium they prefer to CD or digital formats, and available only at live shows or by email request.

Email ThisBlogThis!Share to TwitterShare to FacebookShare to Pinterest
Labels: spesus christ, the parlour