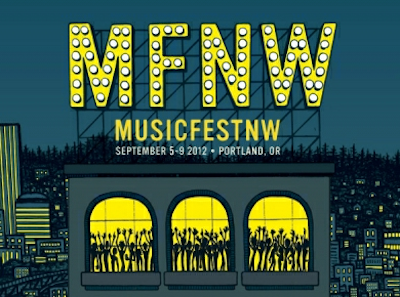 If you just returned from Sasquatch, you may have caught a few of the 2012 MFNW headliners at the Gorge. That and you may not be ready for another festival already.

Don't fret, the 12th annual edition of MusicFestNW doesn't start till September 5th. And it'll run until September 9th in venues across town. Plus, it's heavy on the hometown acts.

There's no full schedule yet but we do know that the three nights of music in Pioneer Courthouse Square include Beirut (Friday, September 7th), Girl Talk (Saturday, September 8th), and Silversun Pickups (Sunday, September 9th)—for your Sassy reprise. And Passion Pit kicks off the fest at the Crystal on Wednesday, September 5th plus plays a second show on Thursday, September 6th.

---
Read the rest and get the full lineup on OMN.