q/a : rusko brosteps back to portland 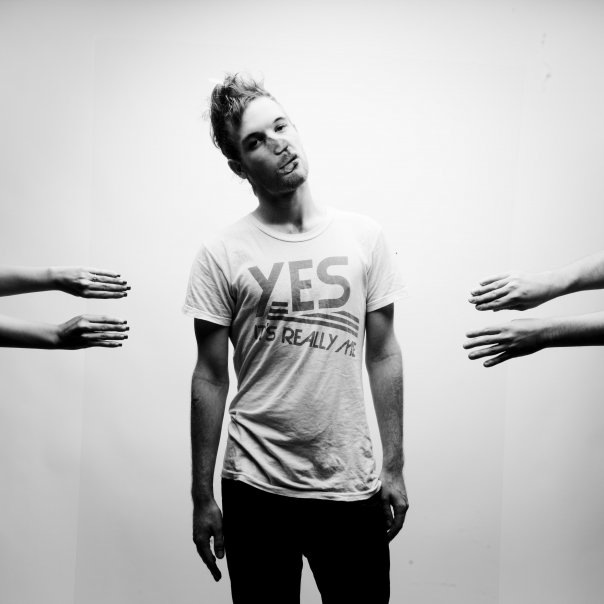 To be fair, UK’s Rusko doesn’t really like the term “brostep.” But, also to be fair, it’s a beast that he helped create.

And Rusko is the prime proliferator of hyper-energetic dubstep in a field of electronic music that is as vast as rock–for a whole different brand of dubstep check the soulfully rising James Blake or local purveyors, LoDubs.

The point is, Rusko has caught fire here in the States with his wonky wobble wobble, bringing some Euro club stamina to American dance floors and parties. But we wouldn’t be Americans if we didn’t make some demands of the music itself (or the music maker in this case). Crowds have confirmed that they like their dubstep faster, grittier, and heavier than ever peddled before, and whether he like it or not, Rusko has been just the man to deliver. So far.

Last time OMN spoke with Rusko, he said, “I don’t associate myself with being a dubstep producer, I am a musician full stop.”

So while he continues to take dubstep to the next level, there may be change in the future. But for time foreseeable, Rusko is enjoying his status as the master of ceremonies.

Upping the multimedia and light show since the last time he hit the Roseland Theater, Rusko still looks to melt faces with his dynamic electronica on Friday, April 15th at the Roseland as part of the Soul’d Out Music Festival.

OMN recently caught up with Rusko for a quick chat.

Rusko is hotter than ever… more HARD parties, more touring… how’s it all feel?

The multitude of descriptors for your style must make you smile. I personally have an affinity for “brostep.” What’s your favorite description of your style?

Hmm, I am actually not too into the term “brostep” but I guess it’s sort of my fault really. My favorite description is anything that includes BASS.

How much new music are you pumping out? I swear last time I saw you every other track was a brand new Rusko exclusive.

A lot! Working with a slew of artists and also have a special project coming out later on this year…

How do your tracks change in the live setting?

I always take new original tracks and test them out in the live setting. If they don’t hit hard enough, I go back to the lab!